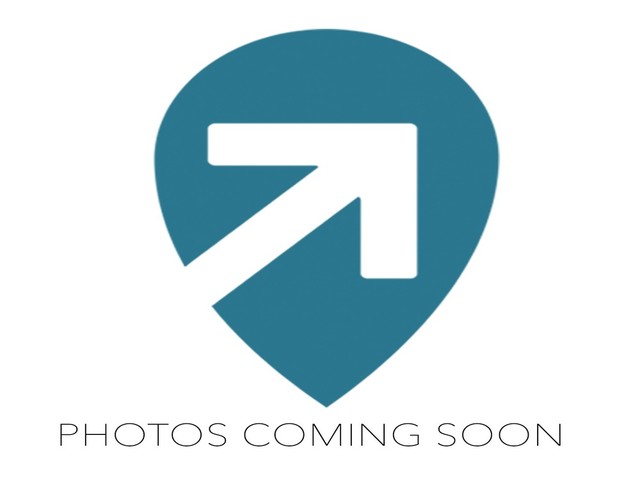 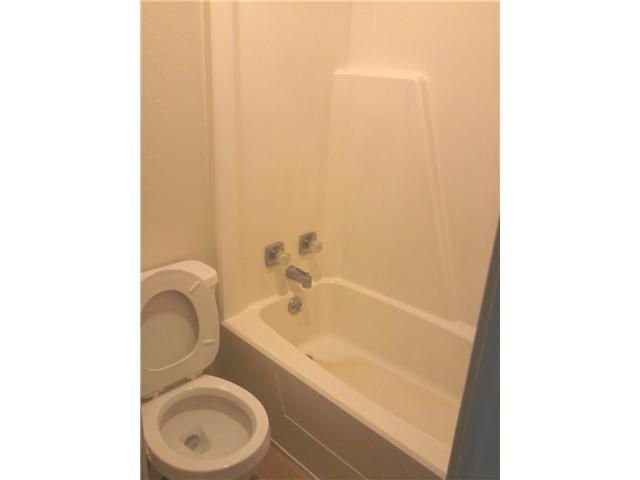 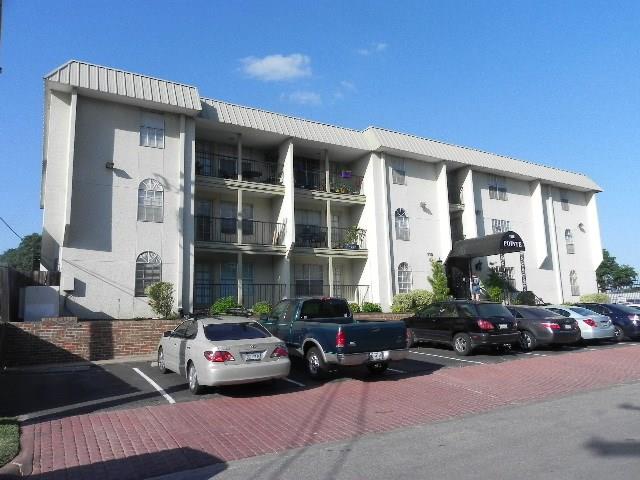 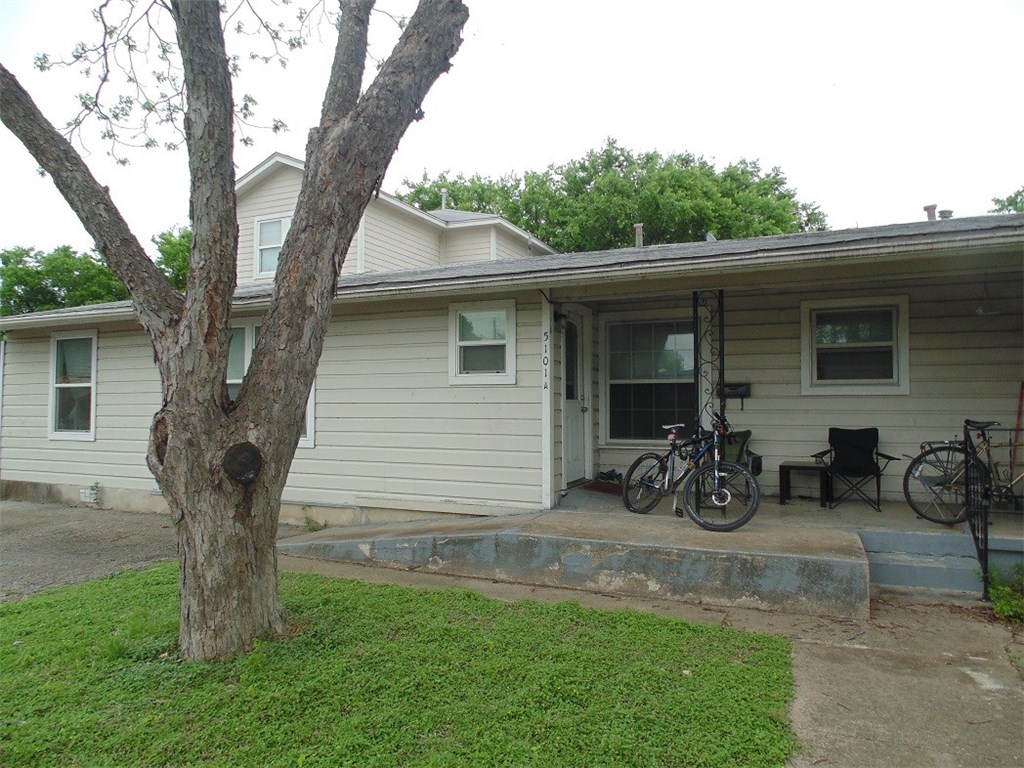 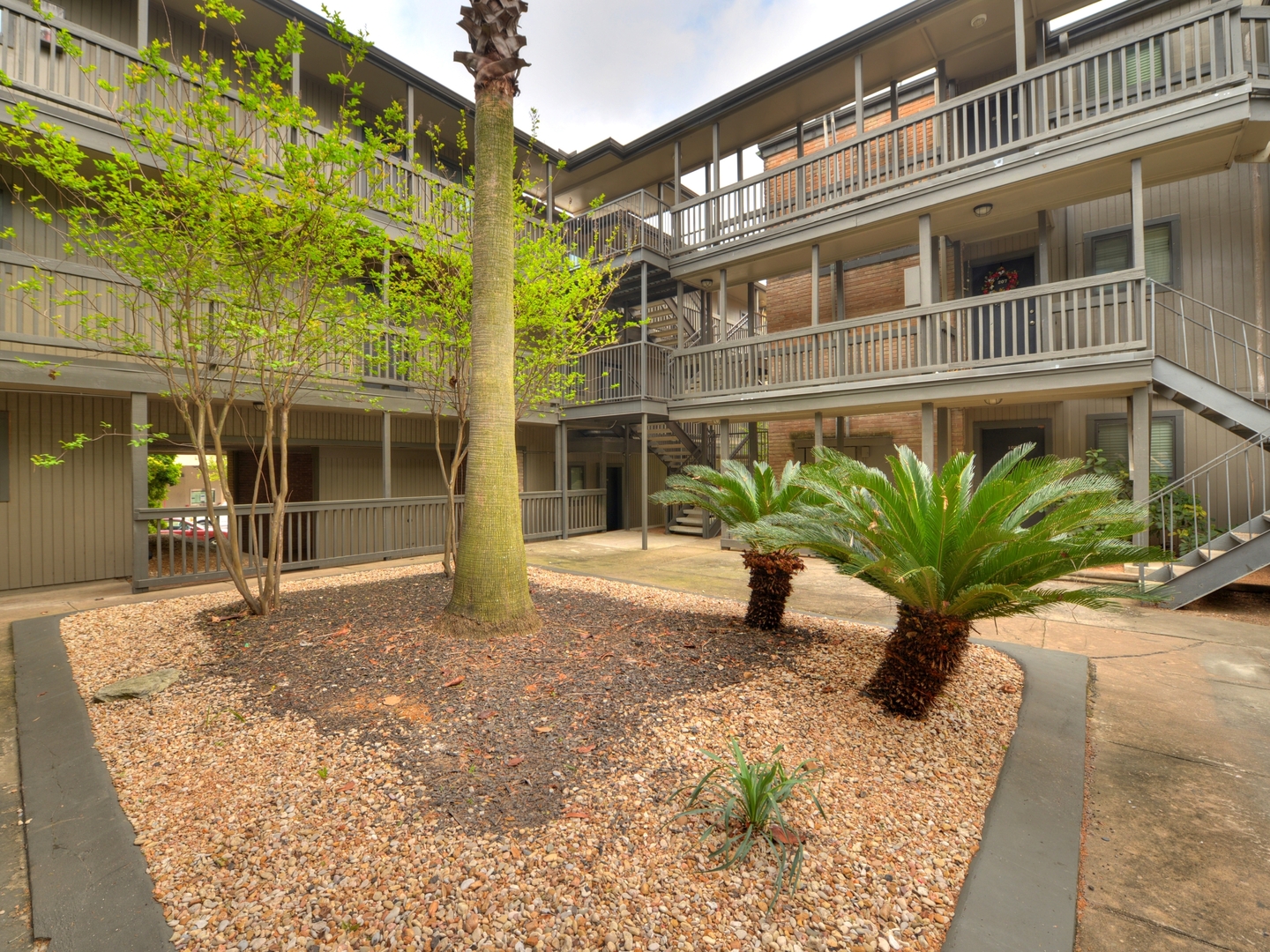 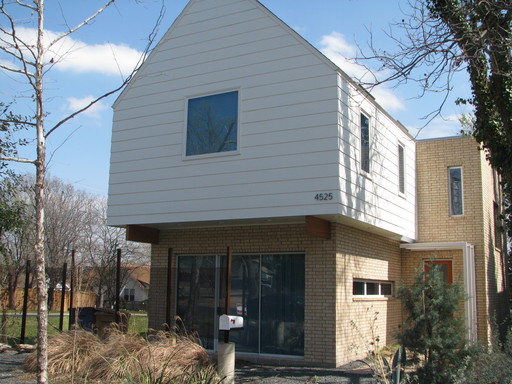 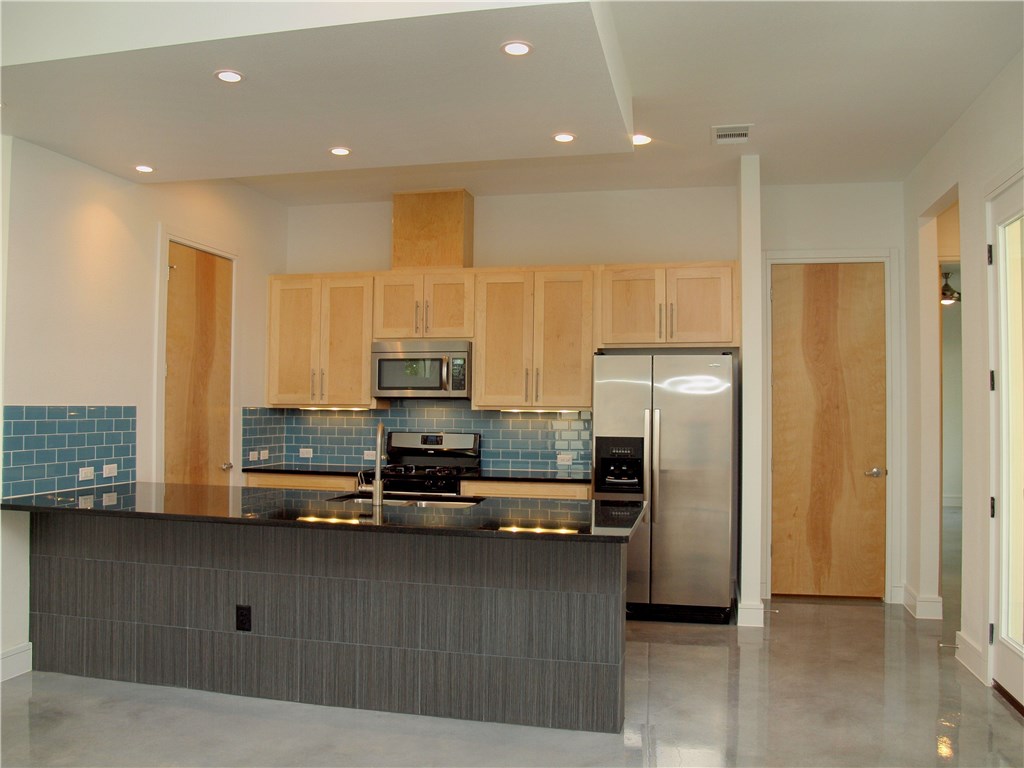 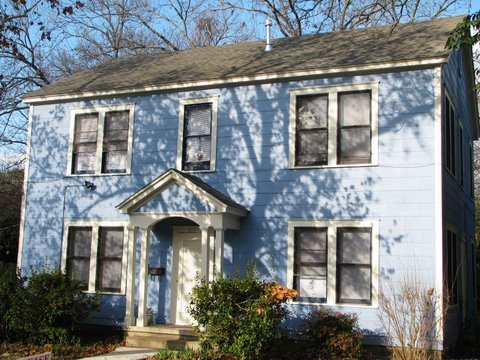 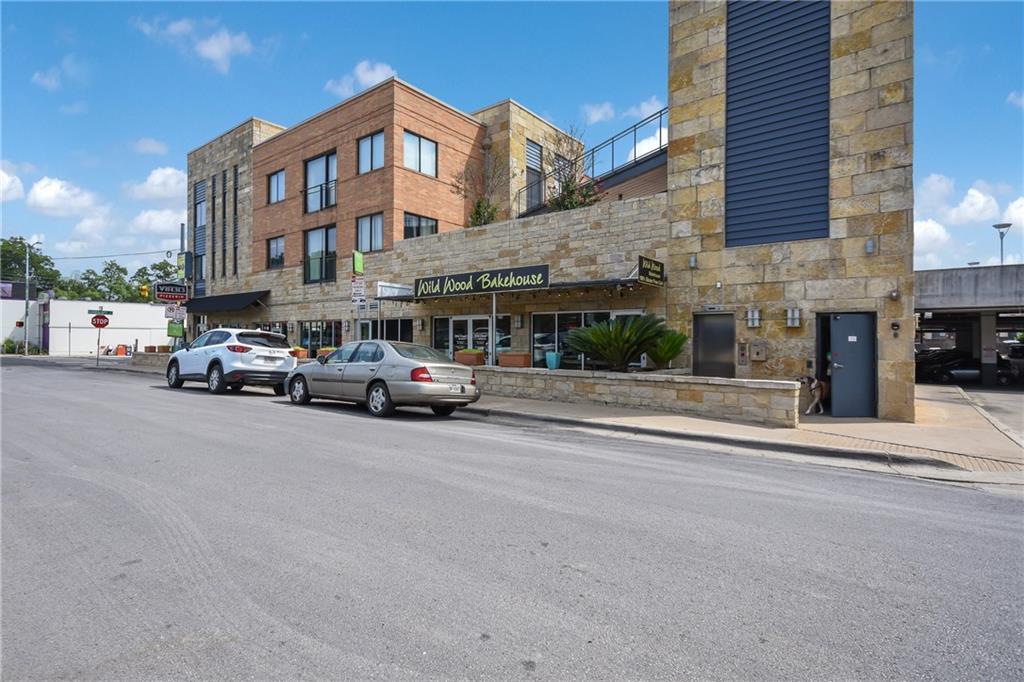 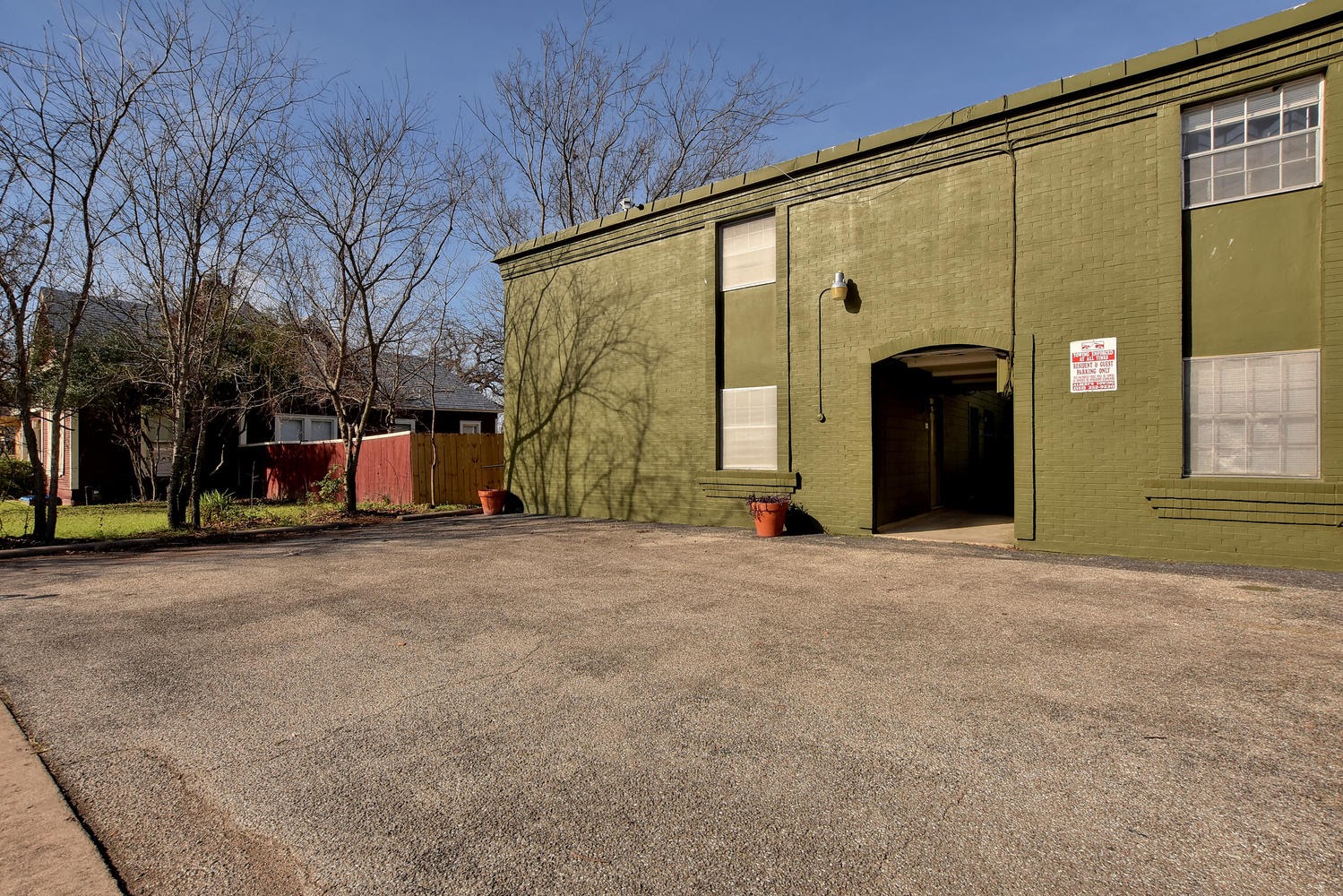 Hyde Park, only a mere mile from The University of Texas at Austin campus and under three miles from Downtown Austin, it is an extremely popular area for UT student apartment rentals . Some of the most popular Hyde Park apartments include The Triangle, Echo Apartments, Duval Villas, Texan North Campus, Duval Villas, Gables Central Park, Bruning Lofts, The Duval, Oak Park, and Waller Creekside. For those not looking for UT apartments, Hyde Park and North Campus offer a ton of great options for unique houses and duplexes.

With the immense growth of the city you wouldn't believe it now but, Hyde Park was Austin's first suburb! This beautiful neighborhood is composed of two Historic Districts: Hyde Park & Shadow Lane, which lend to the rich history of Hyde Park and to a variety of home styles from classic 19th century architecture to the more modest bungalows built in the 1920’s, all well-maintained to preserve the historical beauty and importance of the area. Additionally you will find many small to mid-size Hyde Park apartments and condominiums for rent. A resurgence of development in the last 10 years has brought many new Hyde Park apartments and larger mid-century modern inspired homes intermingled with brand new traditional craftsman style homes. In a push for higher density it is not uncommon to see completely separate duplexes on one lot that have been converted to condos and sold individually. This design has made buying in Hyde Park a reality for many that otherwise would not have that option.

The streets, canopied by Oaks and Pecans, are visions of a time before. It is not rare to see students, residents and families outside, walking dogs, running, or riding bikes. Hyde Park is the quintessential Austin neighborhood, as everyone is friendly and neighborly. These hospitable streets are not without things to do--sprinkled throughout the neighborhood are some of the best locally owned restaurants and shops in the city including Hyde Park Bar & Grill, Vino Vino, Mother’s Cafe & Garden, Dolce Vita, Antonelli’s Cheese Shop, The Parlor, and Quack’s Bakery.

Don't miss the opportunity to stop in at one of the most unique gas stations in the city at Hyde Park Market lovingly referred to as "The Flag Store" by locals. Every square inch of this small store is utilized with delicious local treats and one of the best beer selections in the city!

You can also find many local salons for all your grooming needs at 4001 Duval Hair Salon, Mint, and Birds Barbershop. Just around the corner underneath the Residences at the Triangle you will find one of the newest salons, Retreat Nail Bar which is quickly becoming a favorite for residents nearby.

As for play and greenery, Shipe Park, which has a playground, pool, and basketball court is located right in the middle of everything. Shipe park is named for Morton Shipe who laid out the neighborhood in the 1890’s. Additionally, Hyde Park is home to some of the best schools and preschools, private and public in Austin including Hyde Park Montessori; Lee Elementary, and AHB Community School.

With the average sold single family home price just under $500,000 many first time home buyers and parents of UT students opt for condo's which average in the low to mid-$200,000's. However, with a high desire for Hyde Park house rentals many investors and parents opt for single family homes which command higher rental rates. Rental rates vary greatly for Hyde Park apartments, condos, and houses as well with 1 bedrooms starting around $900/month but the average price per bedroom for larger properties sitting around $7-900/month.

Hyde Park is one of Austin’s most sought after areas to live in, and it’s no surprise as to why: Everything you need is a short walk or bike ride away! For older students, it is a nice transition from the hustle and bustle of west campus living.

Let our experienced agents at Uptown Realty show you everything there is to know about this incredible piece of Austin history. Whether you're a University of Texas student preleasing a North Campus apartment or house, first time homebuyer looking for that perfect neighborhood to put down roots, or an investor looking to purchase or sell property let us be your guide every step of the way!

4023 Guadalupe Austin, TX 78751 Located on the western side of Hyde Park, Mint Salon is a full service salon founded on […]

4660 Triangle Avenue Austin, TX 78751 Located at the center of The Residences at The Triangle and The Lofts at […]